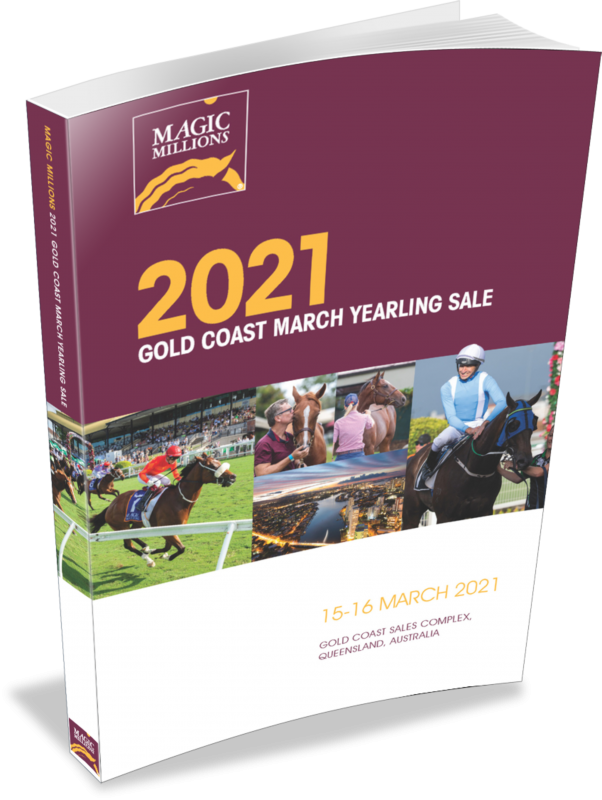 The auction which gives buyers more incentives than any other, the 2021 Magic Millions Gold Coast March Yearling Sale, is now online.

All lots offered have been subject to the first payment for QTIS and buyers will have the opportunity to scoop $67,200 (colts and geldings) and $79,450 (fillies) every Saturday for a Queensland metropolitan two and three-year-old win for fully paid QTIS youngsters. A record 137 lots are BOBS eligible in a further boost for buyers.

Buyers at the 2021 Gold Coast March Yearling Sale will have the added incentive of a discount on the Magic Millions Race Series nomination fee to make their purchase eligible for the $12.77 million suite of graduate races held over six states of Australia. The $1 million Racing Queensland Magic Millions QTIS Open Handicap, won last month by The Odyssey, is an ideal target each year for sale graduates.

The online catalogue for the sale can be accessed here, while it can also be downloaded via the Equineline Catalog App for iPad.

The sale will be held on Monday 15 and Tuesday 16 March following the massive $2 million Jewel Raceday at the Gold Coast Turf Club on March 13. 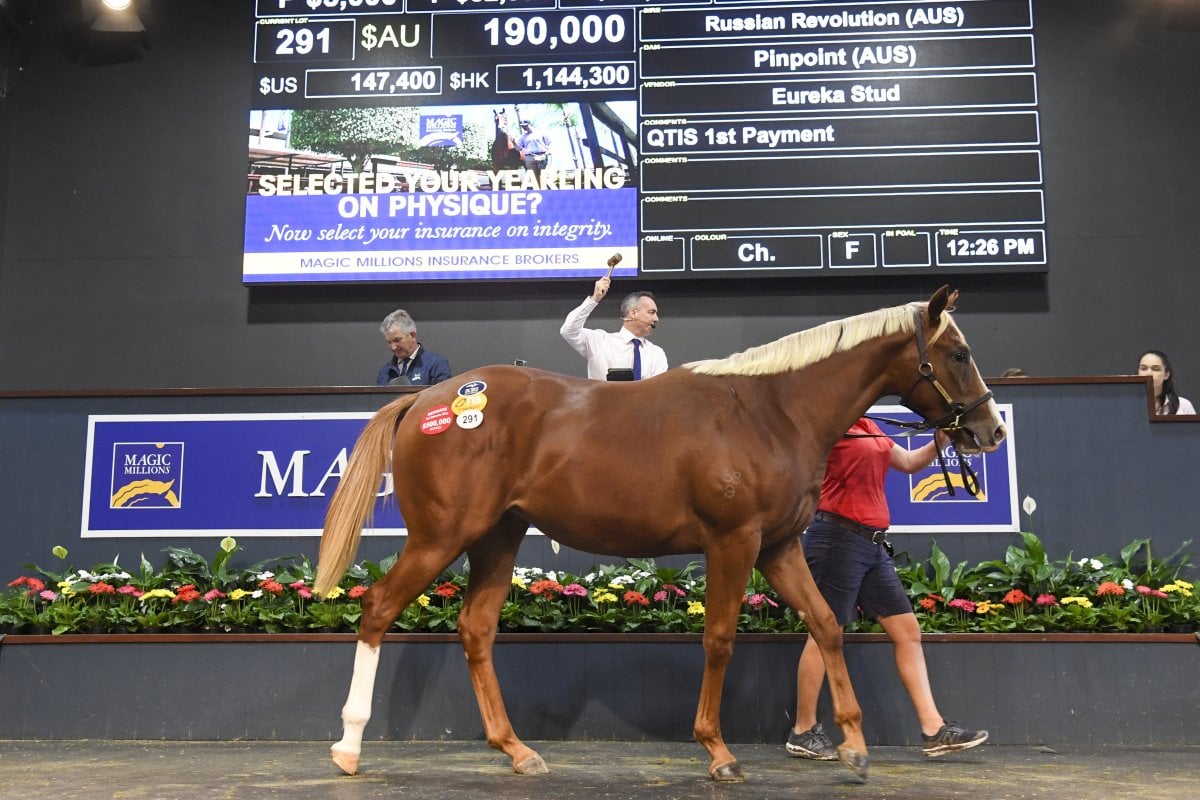 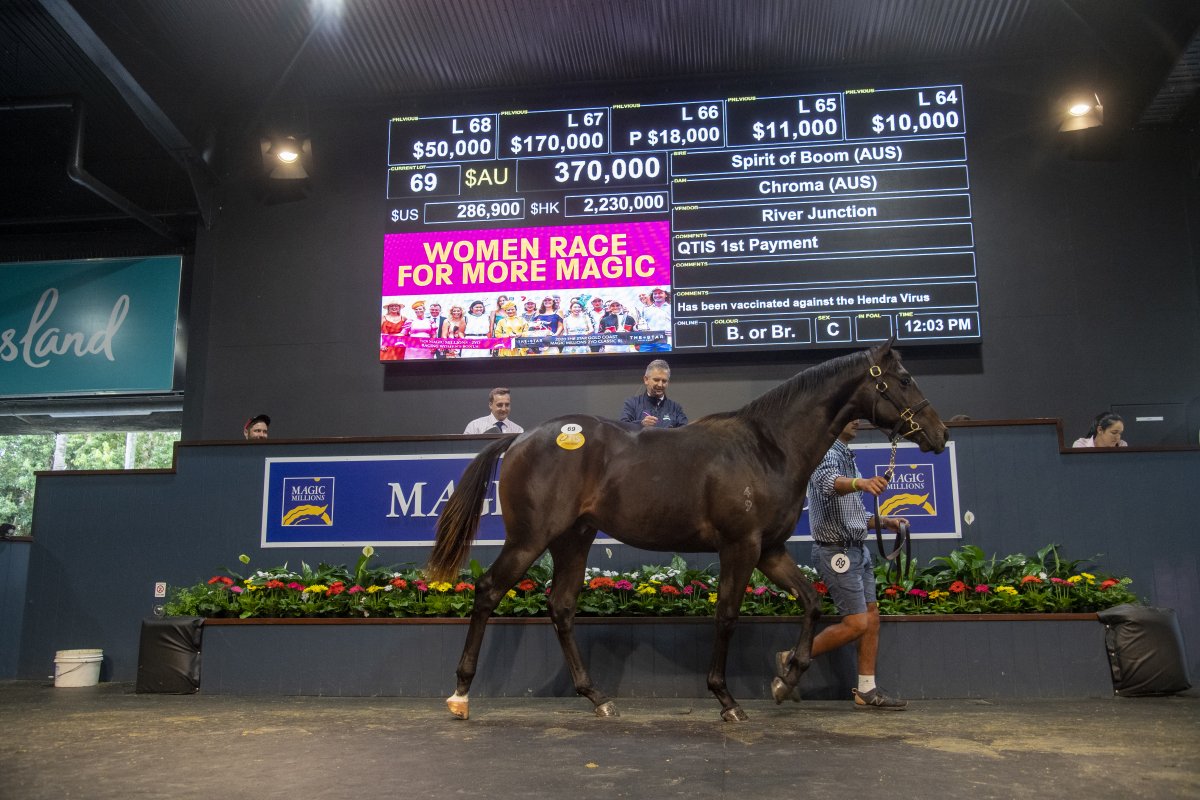 QTIS Yearlings to Take Centre Stage on the Gold Coast