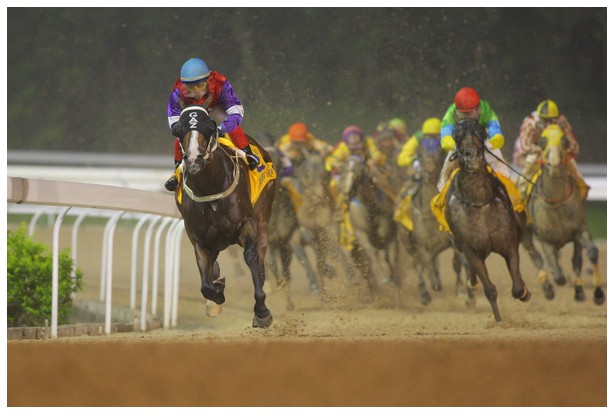 The Macau Jockey Club recently conducted their first international raceday and it proved an outstanding success.

Horses came from near and far for the big race of the meeting – the Group One HK$2.4 million Sand Premier Cup on November 18.

With runners from Hong Kong, England and Australia the race was an intriguing contest but in the end it was the local Golden Star who shone.

A son of Statue of Liberty, Golden Star was purchased for just $2,500 from the Magic Millions Adelaide Yearling Sale. 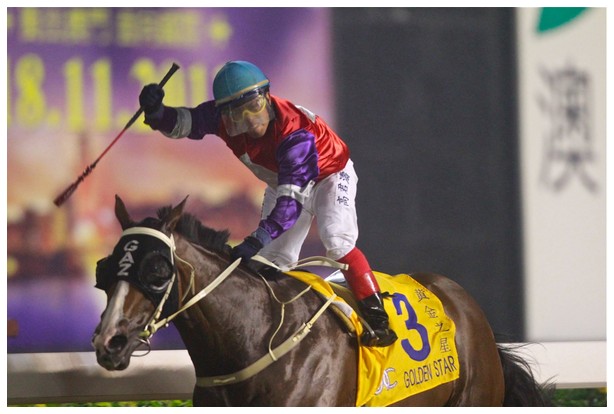 “The race meeting proved an outstanding success,” Magic Millions Sales Director David Chester reported. “The Macau Jockey Club should be congratulated on staging the first ever international race at Taipa.”

“And it was great that the rich international race was won by a graduate of our popular Adelaide Yearling Sale.”

“It’s a massive step forward for Macau racing to have the foresight to move into the international sphere,” Beattie said.

“The timing, especially being on a non-turf surface, means we can be a springboard to Dubai. It doesn’t put us in conflict with Hong Kong, which is purely for turf horses.” 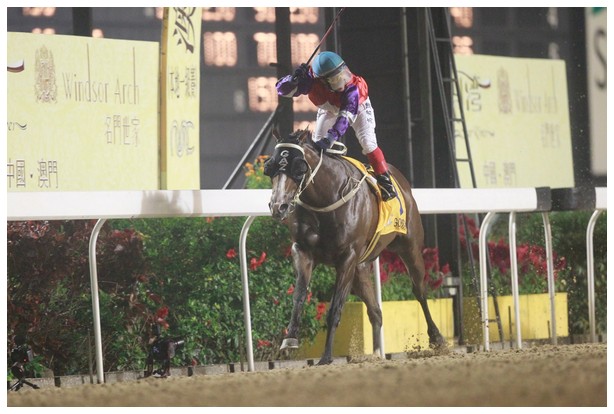 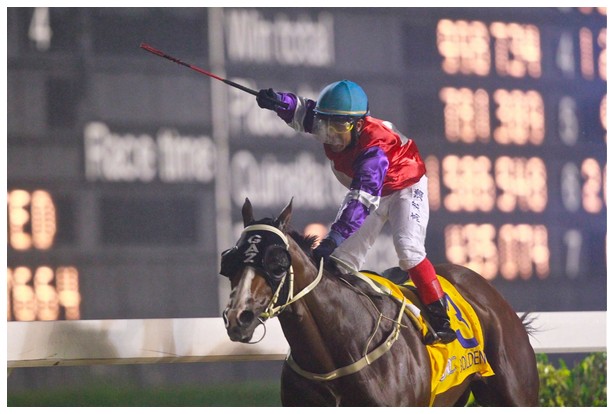