Fri 5 June 10.30 am - Lots 2201 to 2392
Add to Calendar
Comprising 173 lots, the sale will be held on Friday, June 5 from 10am at the Gold Coast Sales Complex and will complete a massive two weeks of selling to conclude the Southern Hemisphere’s number one thoroughbred sale.
The sale will feature a classy 107 lot draft, including 35 two-year-olds, as part of the Heinrich Bloodstock Unreserved Dispersal Sale – a sale which also includes lots in the National Weanling, Broodmare and Yearling Sales.Another feature of the Racehorse Sale is the 29 lot draft from Darley comprising an outstanding line up of lightly raced and highly promising young performers.In a great bonus for prospective buyers, well over a quarter of lots to go under the hammer, including a number of unraced prospects, are paid up for the national Magic Millions Race Series and eligible to nominate for the $10 million Gold Coast Raceday.Among the proven racetrack performers are stakes winners Eastern Prince and Keredari and city winners Agadir, Ballinaclash, Beach Head, Bernitchy, Confident Star, Dysfunction, Goldie’s Return, Kala’s Belle, Love Shuttle, Mana Manu, Miss Zizou, Moment of Impact, Pure Reality, Shiraz Attack, Sunset Hills and Whatawaltz. 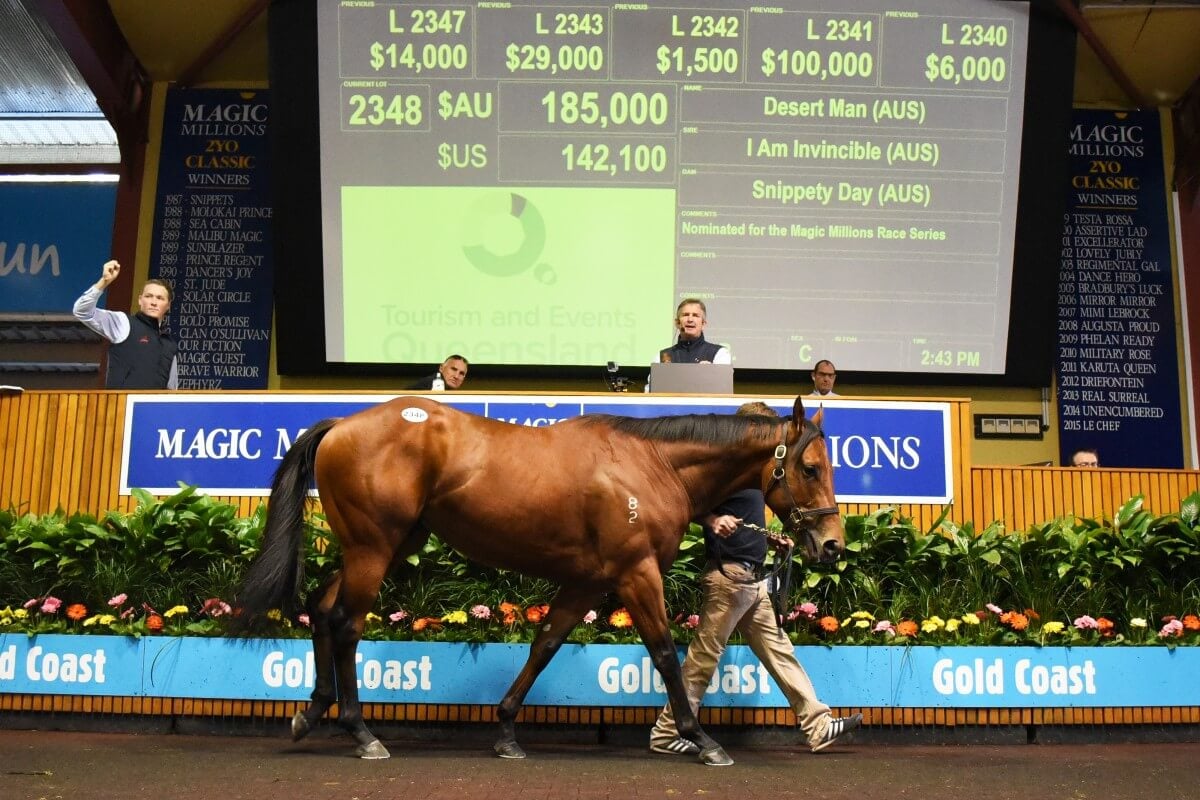 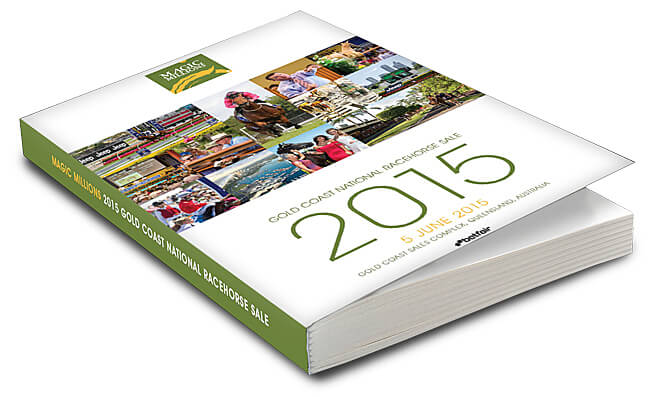