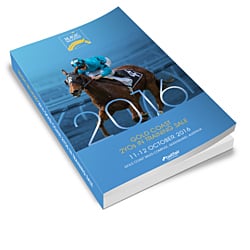 To be held over two days, Tuesday October 11 and Wednesday October 12, the Gold Coast based auction enables prospective buyers to see the two-year-olds breeze before they go under the hammer.

Past graduates of the sale have been excelling on tracks around the world with 10 stakes wins during the 2015/16 racing season. Those headline performances came from the likes of Cradle Me, The Alfonso, Sovereign Nation, Fontelina, Mystic Master, Hooked and Mission Gdragon.

Already 16 graduates from last year’s sale have been winners – including Singapore’s Group Three Juvenile Championship winner Mystic Master and Brisbane’s group performed juvenile Dreams Aplenty. Another is Tyzone, a son of Written Tycoon who recently swept the $100,000 Townsville 2YO Classic boosting his earnings to over $140,000.

The sale will be an extravaganza for domestic buyers with so many youngsters eligible for rich bonuses and Magic Millions Race Series eligibility. The highlights of which include:

Make buying a breeze at the 2016 Magic Millions Gold Coast 2YOs in Training Sale and stake you claim for racing riches. 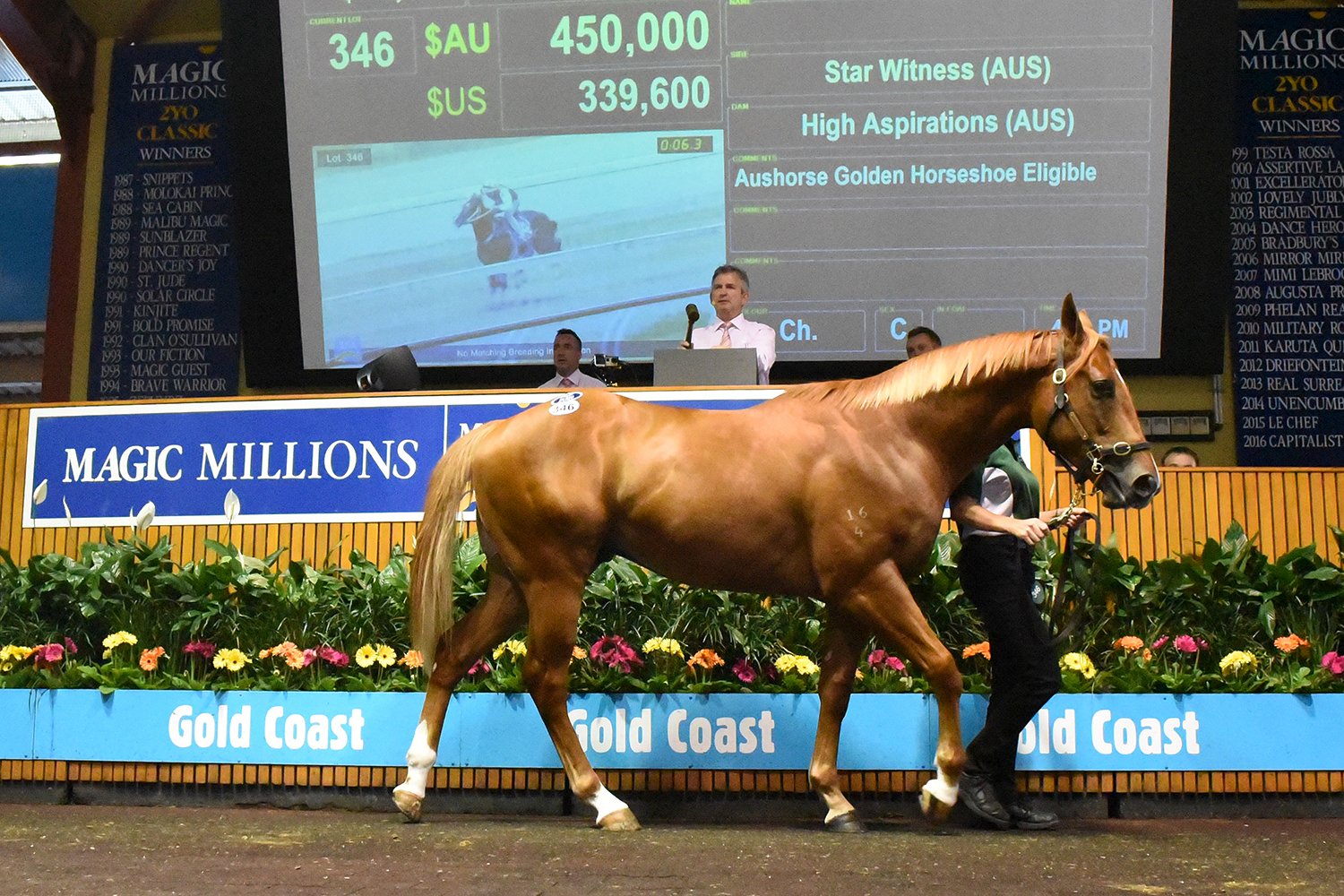 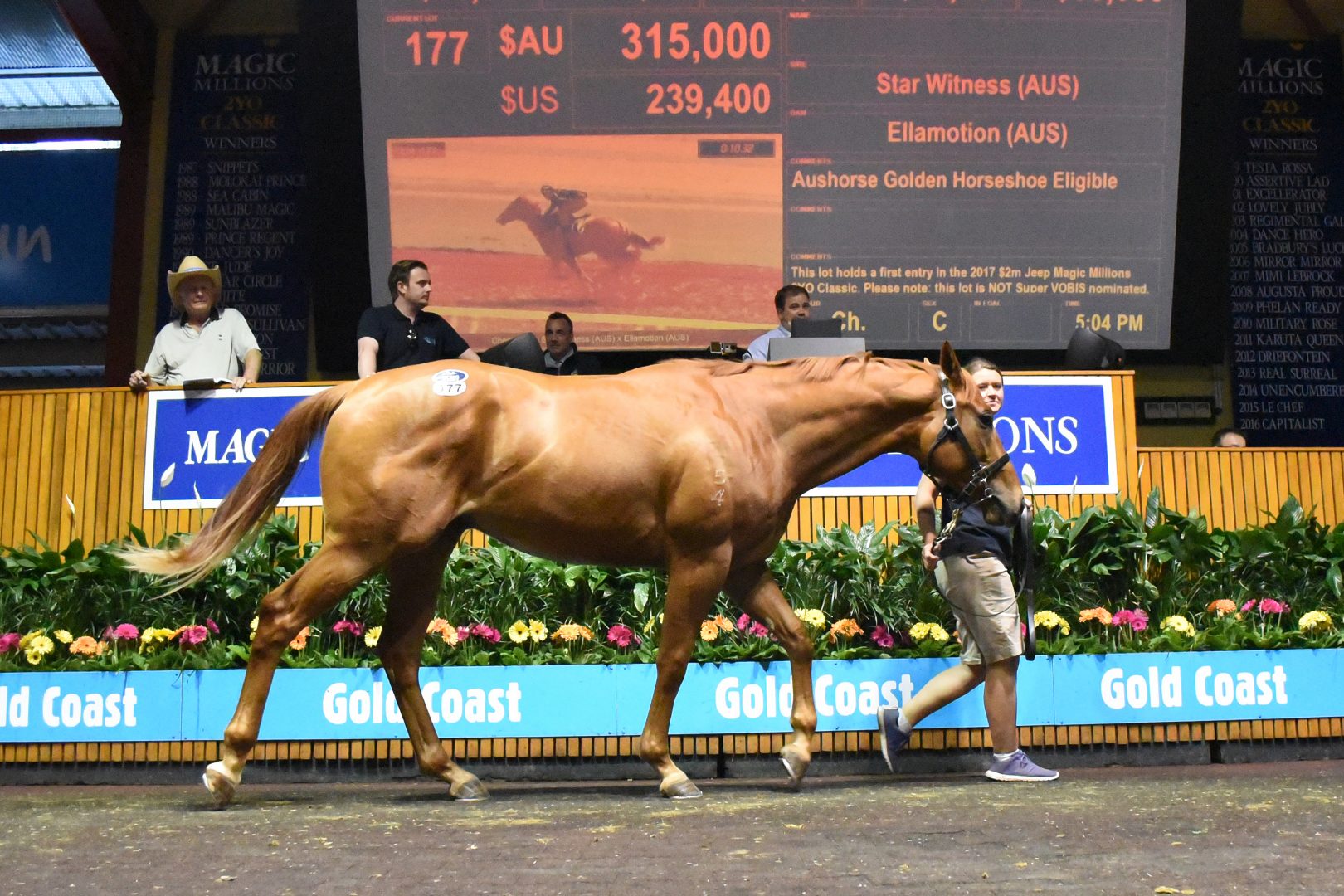 Star Witness Colt on Top on the Gold Coast 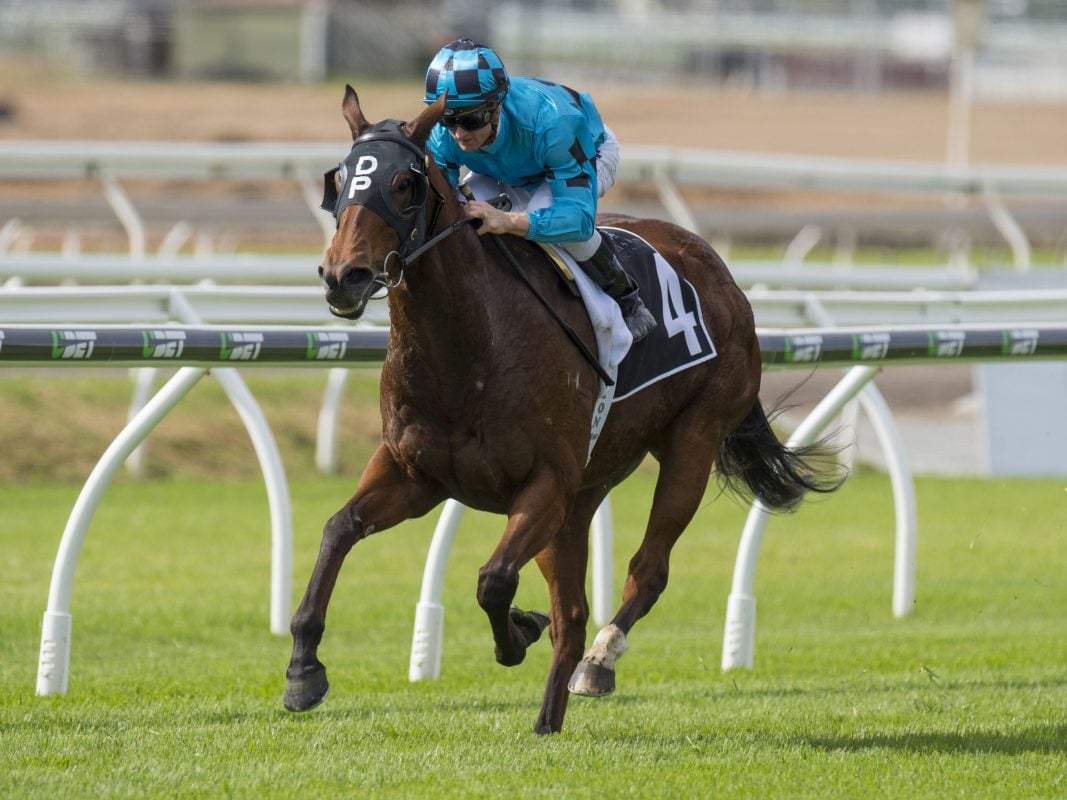 Make Buying a Breeze on the Gold Coast