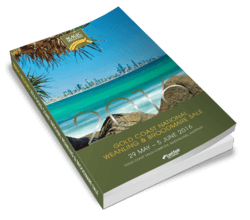 The National Broodmare Sale has produced subsequent group winning stars including Cinque Cento, Russeting, Sister Madly and Miracles of Life and has sold the dams of countless future Group One winners including superstars Atlantic Jewel and Winx.

This year’s catalogue includes an outstanding line up of entries – hundreds of maiden race fillies and mares including the likes of Bounding, Fontiton and Perignon, Dalziel Racing’s Bring Me the Maid, and Triple Crown’s Group One winning juvenile Peggy Jean served in her first season by I Am Invincible.

Other Sales in National Series: 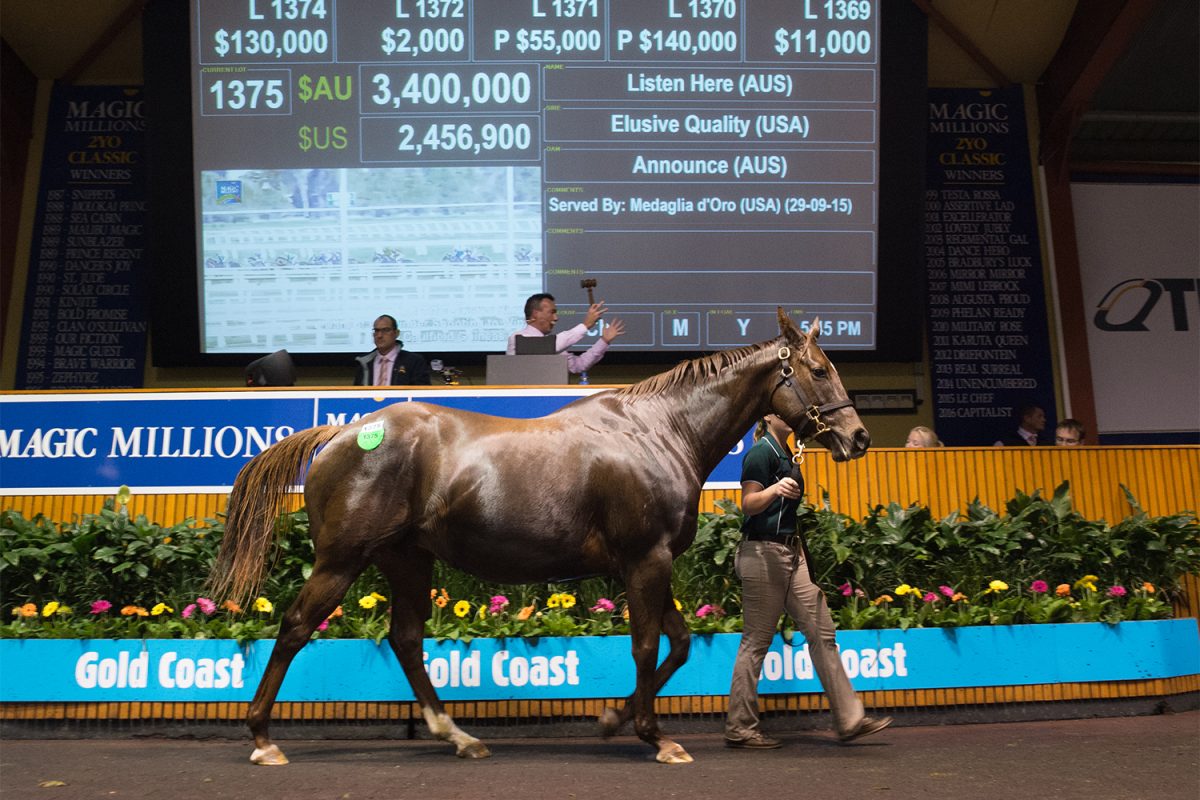 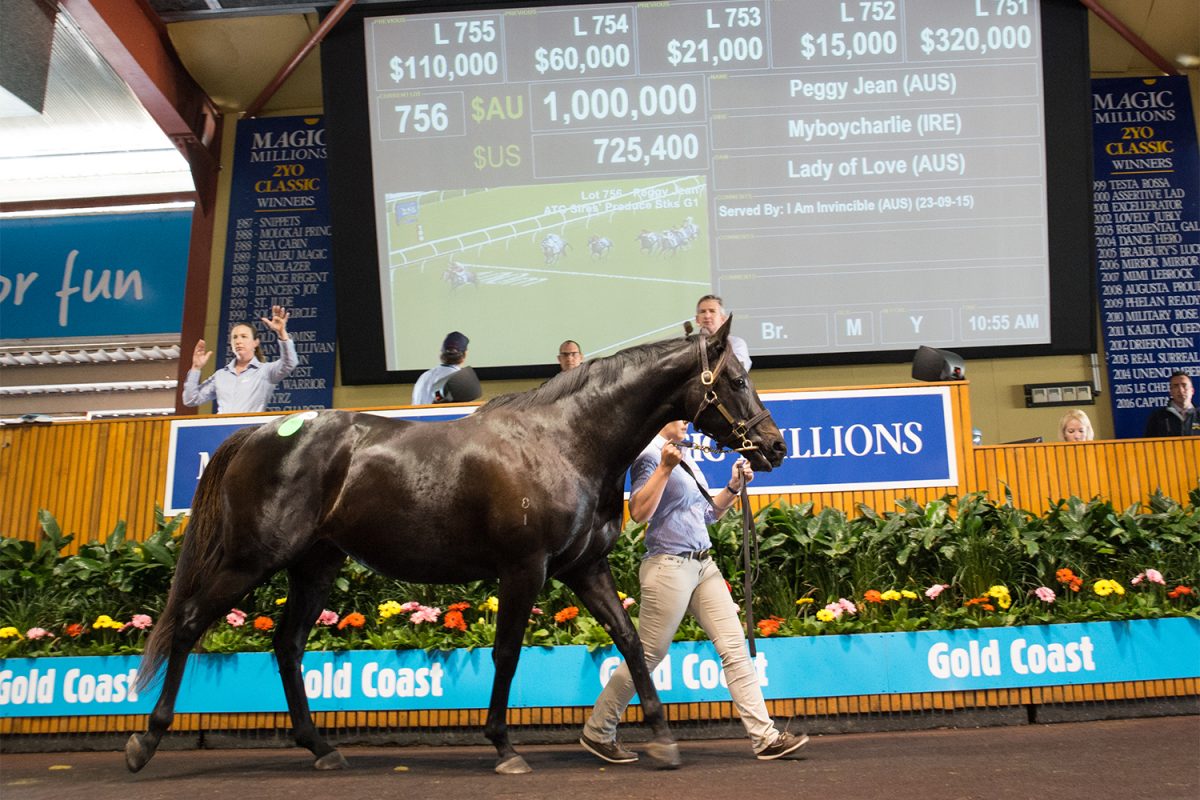 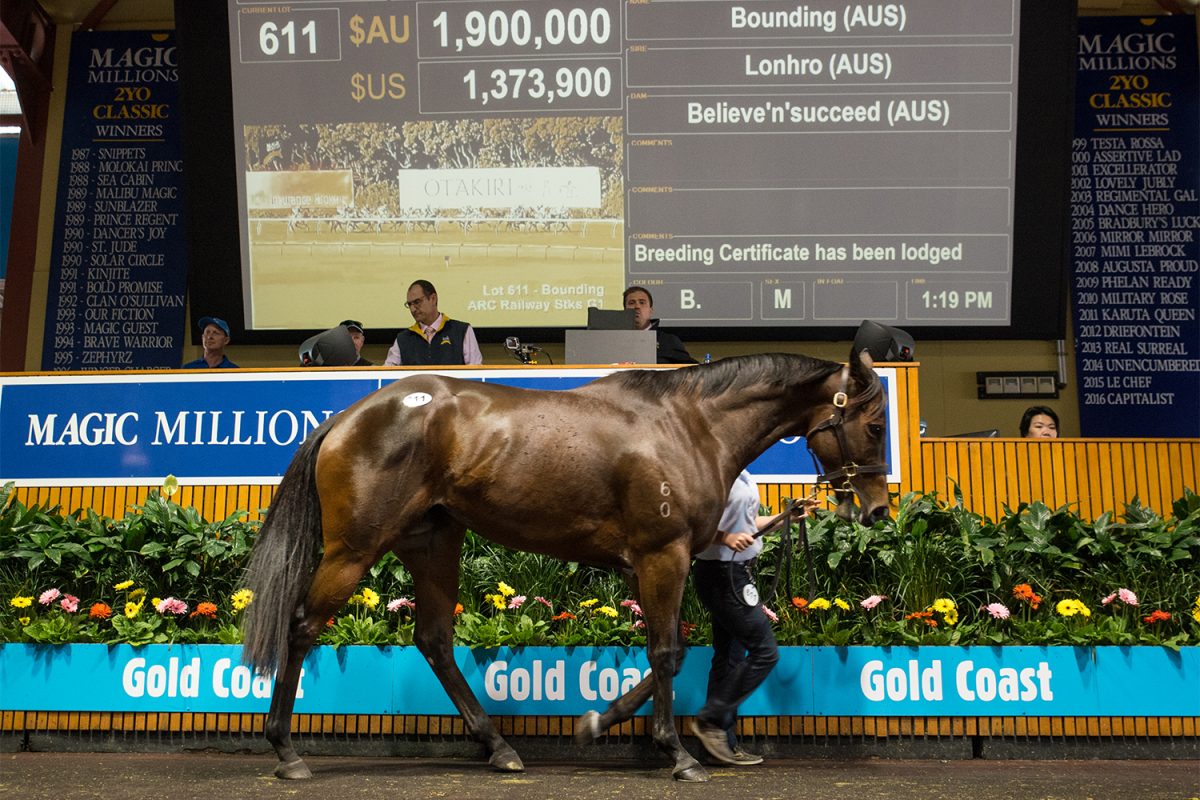