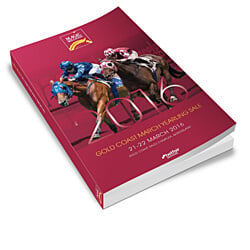 With graduates including Group One winners and Magic Millions Raceday stars Buffering and Tinto the Magic Millions Gold Coast March Yearling Sale has established itself one of the best performing sales in the country. This trend looks set to continue into the future with a catalogue full of quality youngsters unveiled for the 2016 edition.

All of Queensland’s leading sires are represented in the catalogue as well as many from around the country. Plenty of interest will surround the progeny by the nine first season sires – Americain, Animal Kingdom, Bullet Train, Delago Deluxe, Golden Archer, Harbour Watch, Instinction, Rocker and Your Song. Australia’s two leading first season sires Love Conquers All and Sidereus are both Queensland based and are well represented in the 2016 catalogue with 22 and 24 lots respectively. 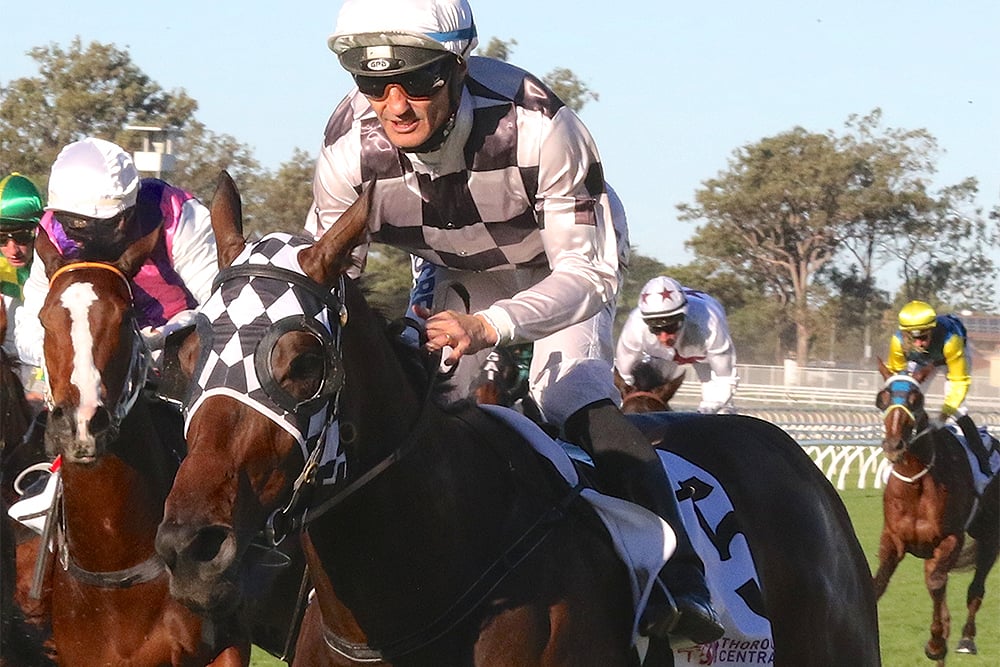 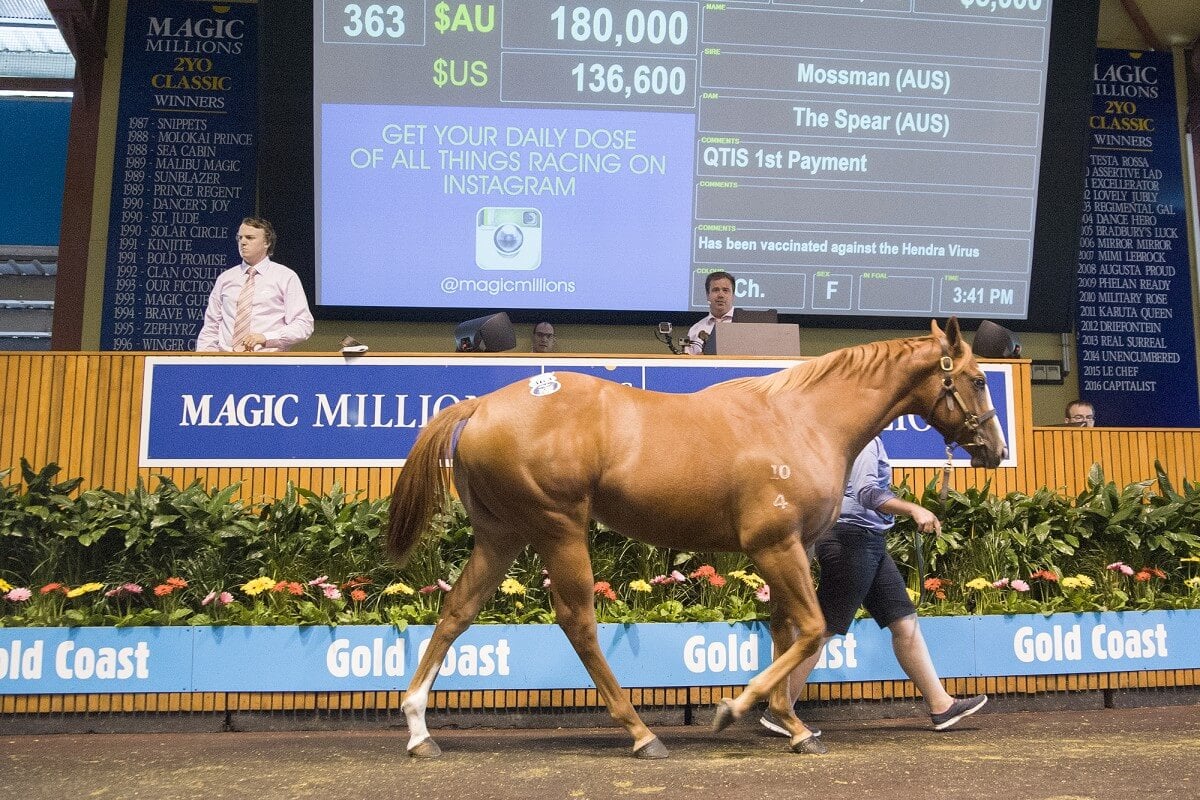 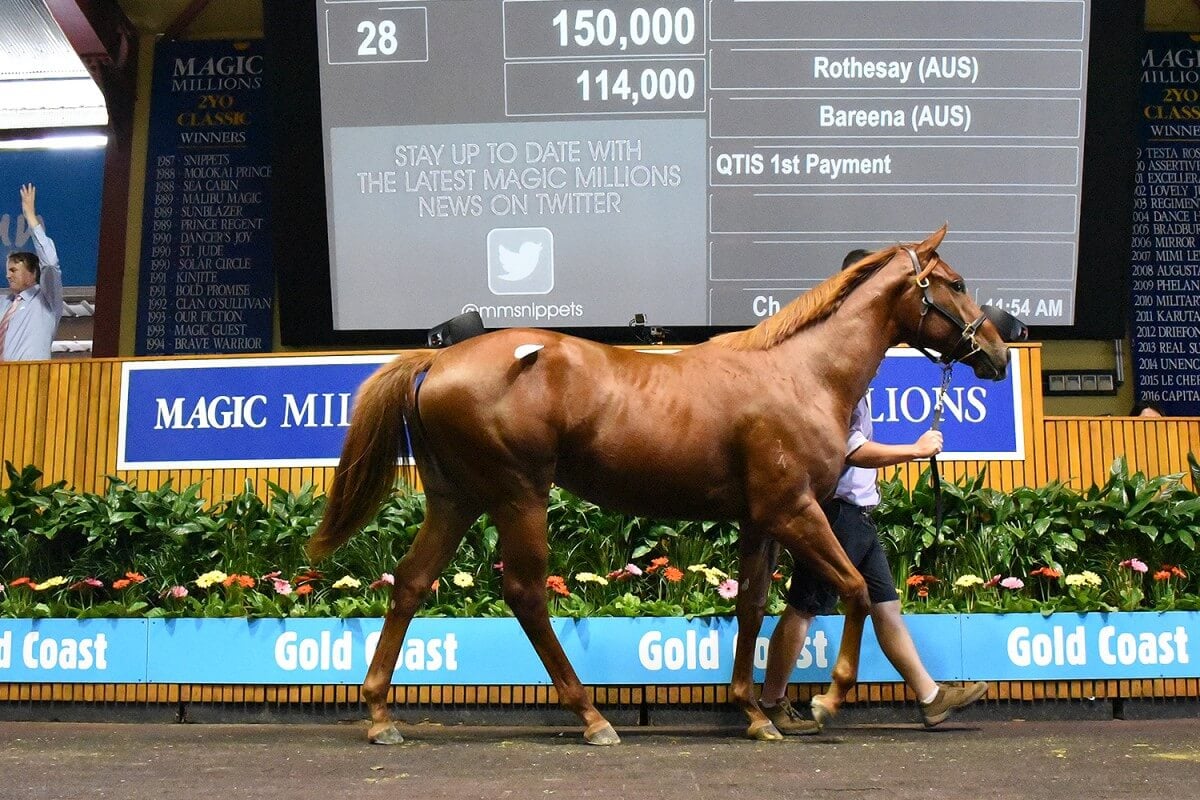