The catalogue for the Mungrup Stud Complete Dispersal Online Sale is now online and will present buyers with an opportunity to tap into the success of one of the country’s best stakes producing farms.

The unreserved sale, which will be open for bids from August 6 to 11, has been revealed and it will present 157 lots.

Buyers will have the opportunity to buy young stock or broodmares in foal to two of the hottest sires in the country – Playing God and I’m All The Talk, both former residents at Mungrup Stud.

Playing God, a former high class galloper with multiple Group One victories, has been in the headlines recently through his stakes winning progeny led by the outstanding filly Kay Cee.

Kay Cee has won six of her 10 starts headlined by a stunning win in last year’s Group One Magic Millions Kingston Town Classic, a race her sire won twice. She has won both her runs at stakes grade this preparation.

I’m All The Talk is living up to his name with the former outstanding Sydney juvenile making a barnstorming start to his career as a sire. His first crop are burning up the tracks and in the past few days was represented by his sixth individual winner.

His six winners, headlined by WA Sires’ Produce Stakes heroine Watch Me Dance, have come from just 17 starters – no sire higher on the Australian freshman premiership has had so few runners.

Plenty of interest will surround members of the first crop of Tapit’s stakes winning son A Lot, while fellow Mungrup resident, the hugely popular and proven Oratorio, will also have strong representation.

The Mungrup Stud Complete Dispersal Online Sale comprises 13 two-year-olds, one three-year-old, 69 just turned yearlings and 74 broodmares. The 69 soon to be yearlings are all breeder nominated to Westspeed Platinum and all soon to be two-year-olds have been both breeder and owner nominated.

The catalogue as well as videos, photos, agent assessments and other information for prospective buyers is now available for viewing at the Magic Millions Online portal here. 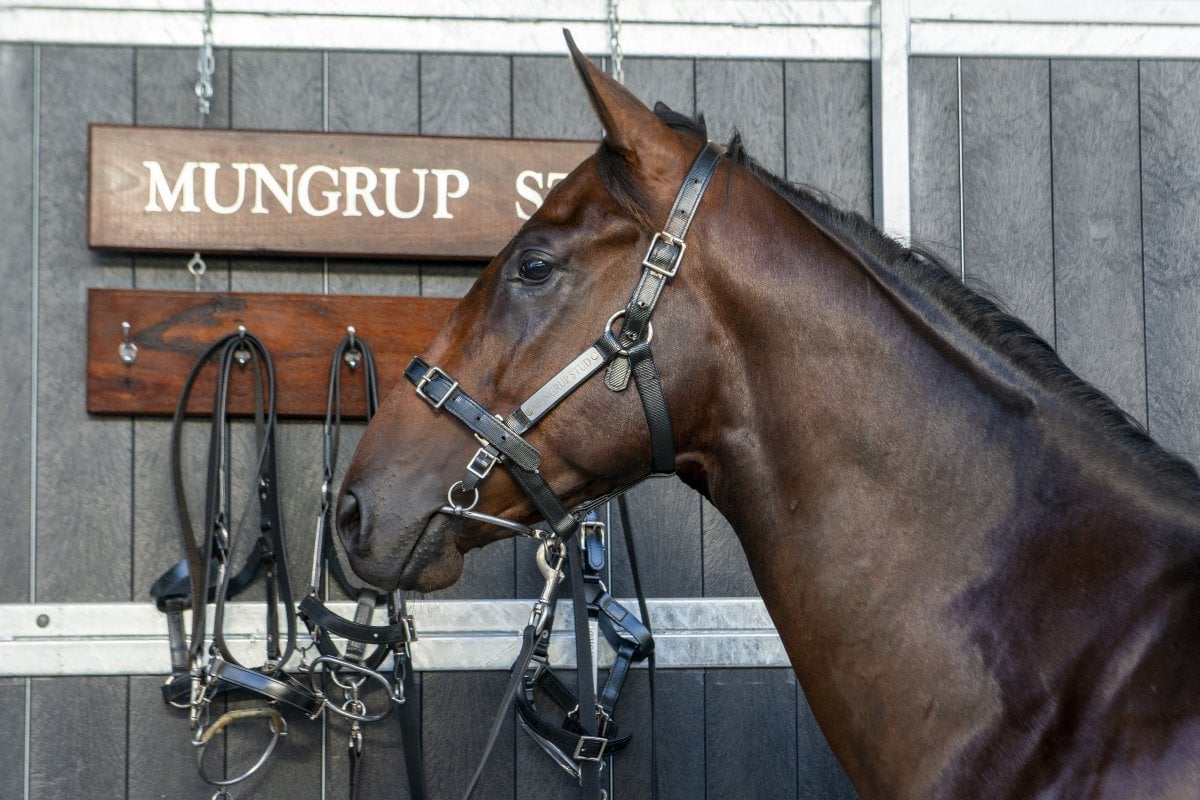