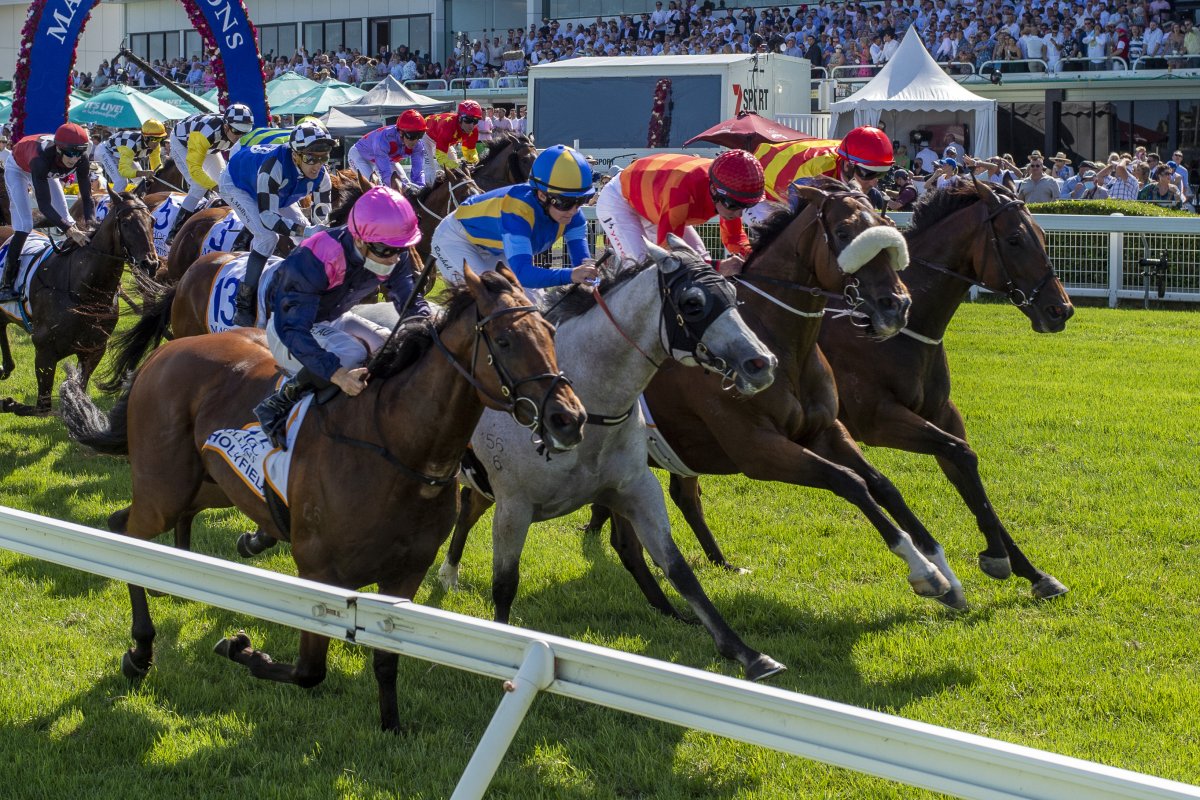 Popular gelding Eleven Eleven continued his love affair with the Gold Coast on Saturday, prevailing in one of the closest finishes in Magic Millions history to land the $1 million Magic Millions Cup (1400m).

In edging out Holyfield and Apache Chase in a thrilling four-way photo, the son of Fastnet secured back-to-back wins in the race to follow his success in the 2020 edition of the $2 million Magic Millions 3YO Guineas.

Trainer Greg Hickman praised the ride of jockey Hugh Bowman and said he would aim to bring the gelding back for another tilt at the race in 2023.

“He went super, he got a super ride,” Hickman said.

“He got shuffled back a little but further back than we wanted but he got out and I couldn’t believe it.

“He has been a special horse, especially to be able to win here three years in a row, it’s special for everybody.

The win took the five-year-old’s career earnings beyond $2.9 million and saw him equal a feat achieved only by Group 1 mare Invincibella, who won three editions of the Magic Millions Fillies and Mares (1300m) at the Gold Coast between 2018 and 2020.

Hickman paid $230,000 for Eleven Eleven from the draft of Edinburgh Park at the 2018 Gold Coast Yearling Sale.

Edinburgh Park have sold eight yearlings at this year’s sale, including a Snitzel colt (Lot 342) that was purchased by Mick Wallace and the Freedman Brothers for $800,000.