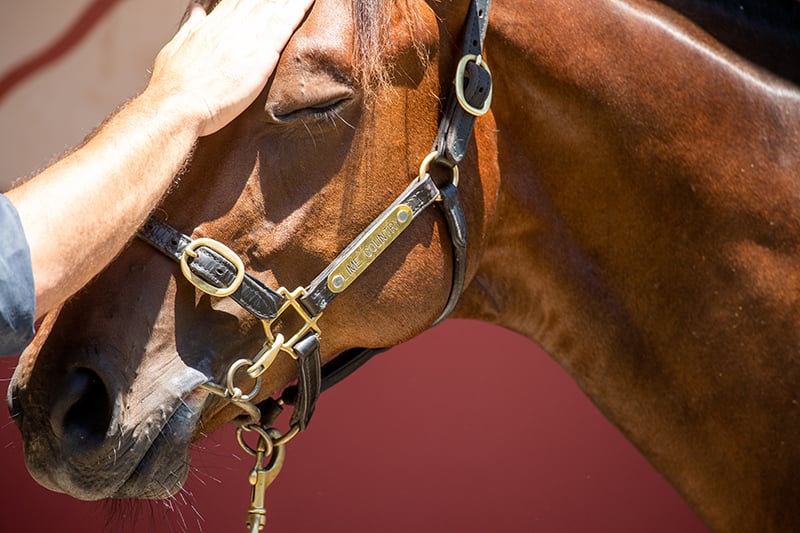 Magic Millions is excited to announce that entries for the much anticipated 2023 Yearling Sale Series are now open.

Following on from a remarkable 2022 series, the Magic Millions suite of yearling sales in 2023 will be out to climb to new heights – commencing with the famous Gold Coast Yearling Sale from January 10.

“The Gold Coast Yearling Sale is our proven powerhouse in achieving magical results for the breeders of Australasia,” Magic Millions Managing Director Barry Bowditch said. “In 2023 we invite breeders to sell stock at what is indisputably the biggest and fastest growing yearling sale in the Southern Hemisphere.”

“With other top performing auctions in Perth and Tasmania in February and Adelaide and the Gold Coast in March, there are ideal opportunities for all yearlings to achieve the best possible sale result for vendors.”

“Being the innovator of the world’s first and richest sales restricted race series, offering stock at the Magic Millions Yearling Sale Series provides exclusive access to the incomparable marketing tool that is the Magic Millions Race Series.”

January will see the launch of two world first races on The Star Gold Coast Magic Millions Raceday – the $1 million The Syndicate and $500,000 The Debut.

“With well over $14 million in prizemoney each year over 23 races, conducted across six states of Australia from 900m to 2200m, including $835,000 in Racing Women’s Bonuses, the value of participating in our series is a selling tool that is priceless.”

“Magic Millions has skilled bloodstock consultants in Queensland, New South Wales, Victoria/Tasmania, South Australia, Western Australia and New Zealand who are able to discuss all aspects of the selection process and work with breeders to source the best commercial option from our national suite of sales.”

Entries are now open for the following auctions:

View the brochure for the 2023 Magic Millions Yearling Sales Series here. Nominations can be submitted now via the Online Entry Facility.