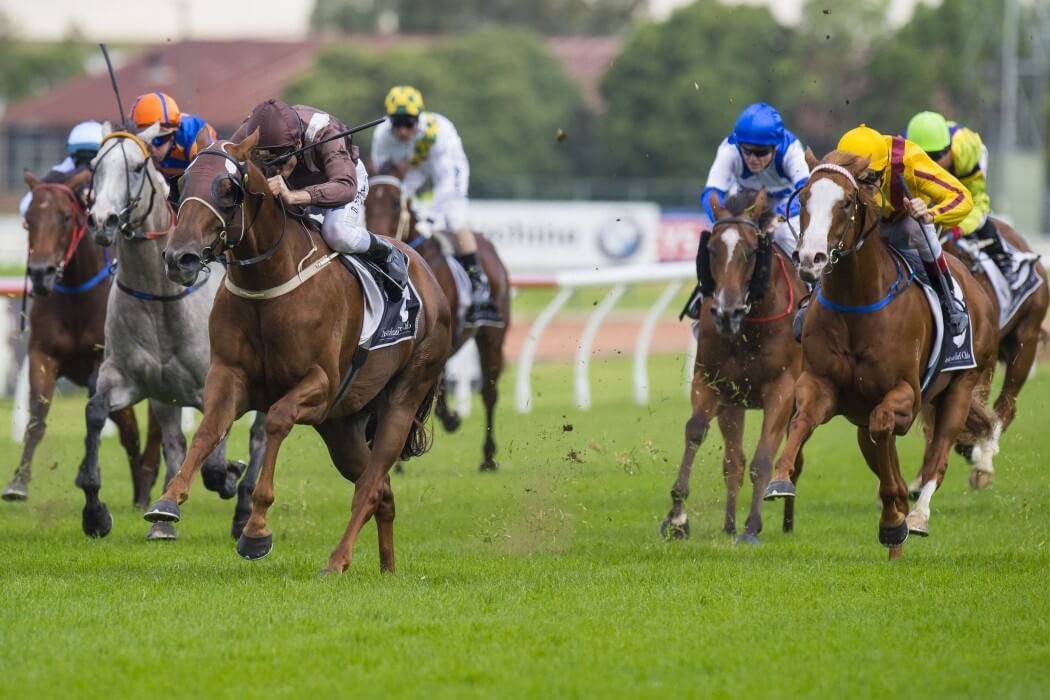 Magic Millions is delighted to announce today that one of Australia’s most outstanding racemares will go under the hammer at the upcoming Magic Millions National Broodmare Sale on the Gold Coast.

The recently retired Sweet Idea, a last start winner of the Group One The Galaxy, is a new star addition to the supplementary catalogue. She will be auctioned on May 27 through the draft of Widden Stud.

A $240,000 Gold Coast Yearling Sale purchase for Gai Waterhouse and James Harron, Sweet Idea showed immense ability from her very first start and retires from the track with an exceptional record as a group winner at two, three and four.

From 19 starts the mare recorded eight wins and eight placings from 1000m-1600m . As well as The Galaxy at Group One level she also won four Group Two events, the Silver Slipper, Light Fingers Stakes, Missile Stakes and Tristarc Stakes plus the $1m Magic Millions 3YO Guineas and Magic Millions 3YO Stakes at Wyong.

Her placings at elite level included seconds in the Coolmore Classic, Myer Classic, Memsie Stakes and Magic Millions 2YO Classic and a third in the Golden Slipper.

As well as being a star racemare in her own right, Sweet Idea boasts an outstanding pedigree.

She is a striking daughter of the Oakleigh Plate winner and super sire Snitzel and from a group performed daughter of multiple Group One winning mare Electronic.

“It is great to have Sweet Idea returning to the Gold Coast to go under the hammer at the Southern Hemisphere’s number one breeding stock sale,” Magic Millions Managing Director Vin Cox noted.

“During her outstanding career Sweet Idea was always up for a challenge – running against the best during her entire career – from the Magic Millions 2YO Classic and Golden Slipper at two, right up to her last start and a fantastic win in the Galaxy.”

“The connections of Sweet Idea have enjoyed a great ride with their mare and May 27 will also be a proud moment for Magic Millions. To see a product of our showcase Gold Coast Yearling Sale that raced on Magic Millions Raceday in her 2YO and 3YO year and be Group One performed in each season of her career, it really will be a privilege to sell the mare and continue Sweet Idea’s journey to the breeding barn.“

News of her addition to Australia’s number one breeding stock sale means that no fewer than 100 stakes winning fillies or mares are catalogued.

“We are delighted with the quality of the catalogues for all of the sections of the National Sale – from the weanlings to racehorses and broodmares and race fillies to an outstanding line up of yearlings,” Cox summed up.

Further details on the supplementary catalogue will be released shortly. For more information on the Magic Millions National Broodmare Sale click here.