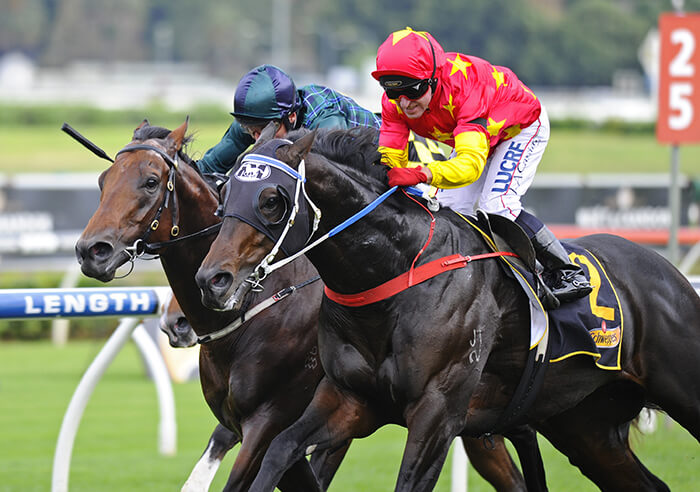 Recently retired star galloper Dissident has joined some of the legends of the Australian turf by being crowned the Australian Racehorse of the Year at an awards night at the MCG on Thursday night.

The son of Sebring was the stand out performer on Australian racecourses for the 2014-15 racing season and was duly awarded racing’s most prestigious annual racehorse award.

Dissident also was a deserved winner of the Champion Sprinter Award to cap a big night for connections of the now Newgate Farm based stallion.

Prepared by Gai Waterhouse, Vancouver was purchased for $185,000 from the draft of Coolmore Stud. He won a swag of features capped by success in the world’s richest juvenile race, the Golden Slipper at Rosehill.

The recognition for Dissident and Vancouver follows the state Horse of the Year honours for Magic Millions graduates in Victoria (Dissident), South Australia (Hucklebuck) and Tasmania (The Cleaner).