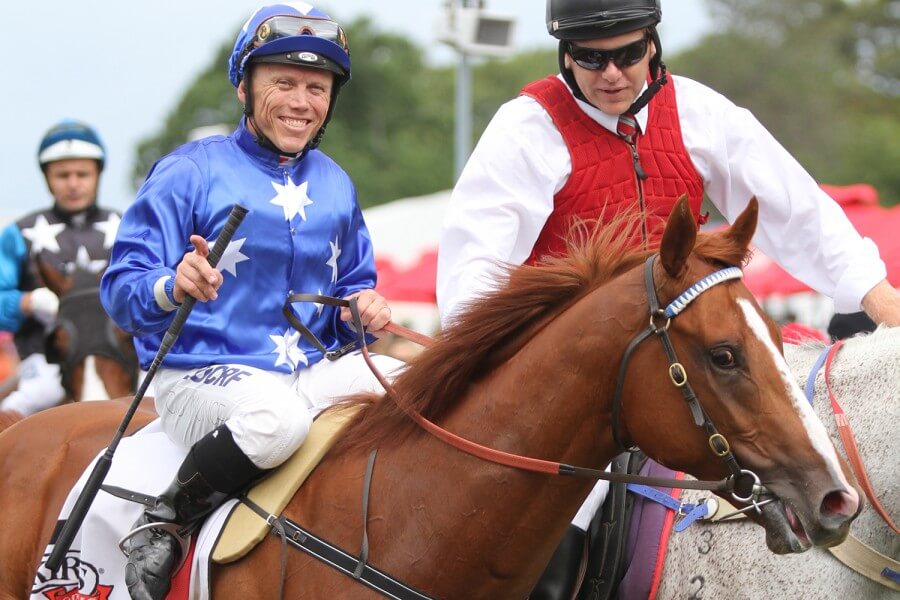 Wicked Intent and Rommel head the current order of entry lists for the million dollar feature events to be run at the Gold Coast on January 10.

After extending his unbeaten run to three with a dominant win in Saturday’s listed Phelan Ready Stakes, Wicked Intent jumped Carriages to head the prizemoney list for the $2 million Jeep Magic Millions 2YO Classic (1200m).

Others quality juveniles high on the order of entry for the rich two-year-old event are Carriages, Frequendly, Flamenco, Madotti and Single Gaze.

The Neville Parnham prepared three-year-old is assured of a start but is an unlikely runner. Other quality stakes winners including Hijack Hussy, Tales of Fashion and Fixation are high up in the order of entry.

Adelaide’s Saturday winner Deheiros, who won the Magic Millions Adelaide 2YO Classic in March, booked a trip north with a strong on speed win.

Trainer Lloyd Kennewell has confirmed the Bon Hoffa galloper will head to Brisbane to now run in the Vo Rogue Stakes prior to the million dollar Magic Millions feature.

The order of entry lists will get a shake up on Thursday when two feature Magic Millions races are run at Wyong exclusively for eligible graduates. Last year’s Wyong winners Unencumbered and Sweet Idea went on to win the feature Gold Coast events.

Late entries for eligible Magic Millions graduates for the 2YO Classic and 3YO Guineas close at 11am (AEST) on December 31 – the same time as first entries close for the other six races on the card.