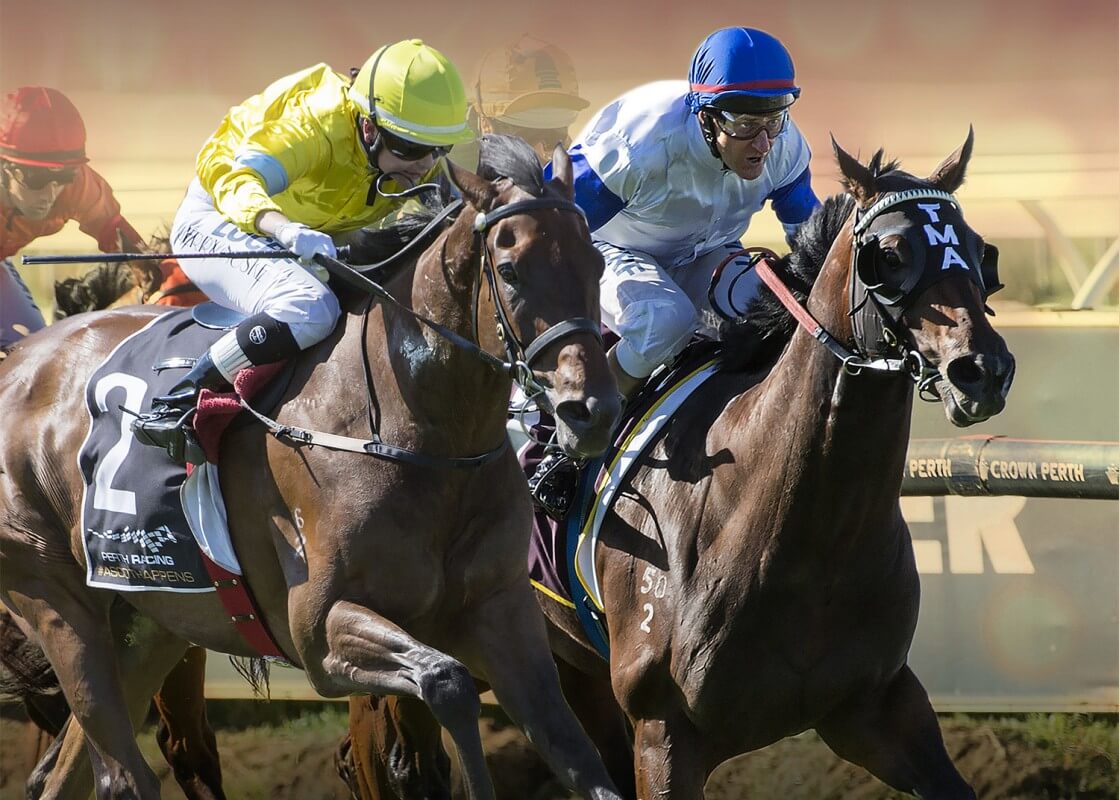 The cream of the Western Australian thoroughbred crop will go under the hammer and provide a real opportunity for buyers at the 2016 Magic Millions Perth Yearling Sale.

Buyers from around Australia and abroad will be impressed by the lift in quality at the 2016 sale and will be hoping to unearth the next Perth Yearling Sale Group One winner like Magnifisio, Luckygray or Moment of Change. Other recent graduates include carnival stars Man Booker, Let it Slip, Lucky Street and Spangled Impact plus the untapped and unbeaten speedster Hot Goods.

“Western Australia has produced many world class performers and with the support of breeders strengthening their bloodstock interests we have assembled an exciting catalogue of potential racetrack stars,” Magic Millions’ Perth Manager David Houston reported.

“Last year’s sale was tough, but we are pleased with the step up in quality in 2016. We have 83 stallions represented including proven sires that have produced the winners of such races as the Melbourne Cup, Golden Slipper, Magic Millions 2YO Classic, Manikato, William Reid and Coolmore Stud Stakes and all of WA’s feature events.”

Plenty of interest will surround the first Australian crops of freshman sires including locally based stallions Frost Giant and Gingerbread Man who respectively have nine and 15 yearlings catalogued. Other first season sires represented in the sale include Excelebration, Mulaazem, Ouqba and Your Song.

To view the online catalogue for the 2016 Magic Millions Perth Yearling Sale click here or download it via the Equineline iPad app.