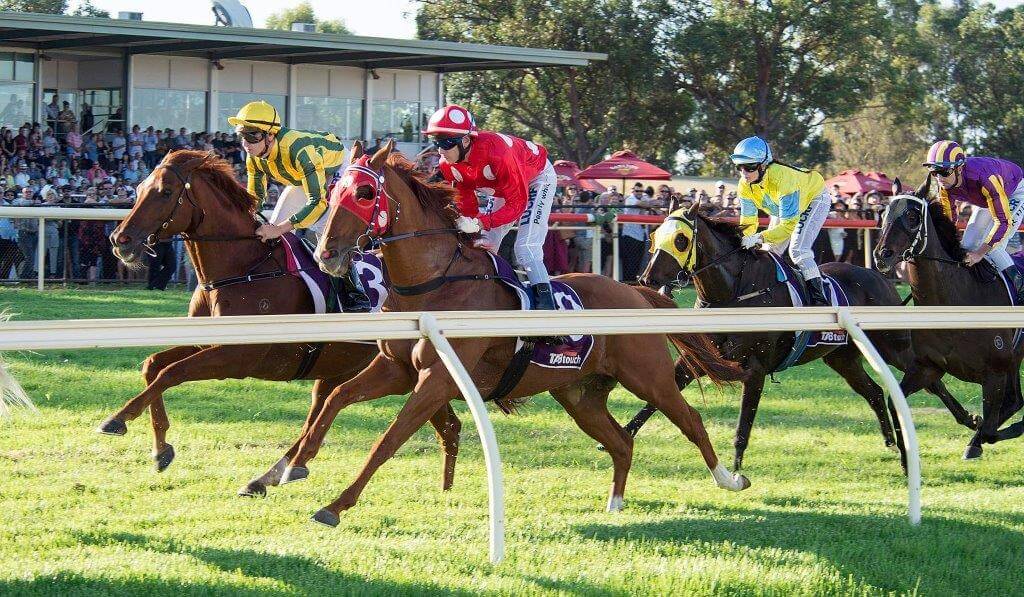 Magic Millions has announced an exciting new partnership with Pinjarra Race Club which will see its Western Australian Race Series events conducted at Pinjarra Park in 2016 and beyond.

Magic Millions, world renowned for setting the benchmark for innovative sales restricted racing, announced that its WA 2YO Classic and 3YO Trophy races which both hold Restricted Listed status, have been programmed on Sunday 7 February 2016 at Pinjarra Park.

As well as the new partnership, there will be a significant increase to prizemoney for the Magic Millions WA 3YO Trophy, which will offer a purse of $150,000, up 50% on current levels.

“To have $400,000 in prizemoney on offer over two Magic Millions races conducted at a quality racetrack near the prominent training locations of Lark Hill and Bunbury and be within easy access from Ascot, is a win for all local industry participants,” Cox added.

Pinjarra Park, recognised as one of the premier racecourses in Western Australia, is located in the Peel region just 85km south-west of Perth and is situated in proximity to a number of leading breeders in the Serpentine area. Pinjarra Race Club Chairman Phil Ibbotson has embraced the opportunity of the new partnership with Magic Millions.

“This is a huge opportunity for our Club going forward. We are very excited to be working with Magic Millions to build the raceday as a vehicle to showcase the entire Western Australian thoroughbred industry,” said Phil Ibbotson.

Magic Millions and Pinjarra Race Club will work in conjunction with Racing & Wagering Western Australia (RWWA) with a view to developing the raceday as a key feature racemeeting each season. It’s a concept endorsed by RWWA and a strategy which Magic Millions has proven expertise having worked successfully with provincial clubs in other states.

“Enhancing the racing program in regional areas is a key strategy of RWWA and the Magic Millions Raceday at Pinjarra Park provides a fantastic opportunity to present our premium product to residents in the wider Peel region,” said David Hunter, RWWA’s Manager of Thoroughbred Racing.

The 2016 edition of the Magic Millions Perth Yearling Sale will be held on 15-16 February. The catalogue for this sale will be released shortly.