Quality Macau galloper Good Control doubled his stakes race tally and won his 11th race in just 18 starts when he swept away with the Group Three Summer Trophy (1050m) today.

The reigning Horse of the Year of Macau, Good Control made it two wins from two runs since returning from a Dubai campaign by capturing the day’s big event.

Prepared by Patrick Lee and ridden by Manoel Nunes, Good Control cruised home to beat Joy and Pride by a length and a quarter.

Another two and three quarter lengths back in third place was Dr Zhivago.

The top class four-year-old is yet to miss a place in Macau and as a three-year-old was that region’s Horse of the Year.

That’s quite a haul considering he cost his trainer Patrick Lee just $25,000 when purchased from the draft of Jonel Park Thoroughbreds at the 2007 Magic Millions National Yearling Sale at the Gold Coast.

Good Control is a son of Fasliyev – a former outstanding two-year-old – who’s gone on to sire no fewer than 30 individual stakes winners around the globe.

His best performers have included Cheveley Park Stakes winner Carry on Katie, while his Australian based stakes winners include Ulysses.

Good Control’s dam, the three time winning Marauding mare Change of Control, is a daughter of the Tranquil Star Stakes winner Majestic Dawn and is therefore a half sister to Gosford Guineas placegetter Extagonal.

Further back his is the same family as Western Australian Oaks winners India’s Dream and Hasty Departure and outstanding Singapore and Malaysian three-year-old Lim’s Objective. 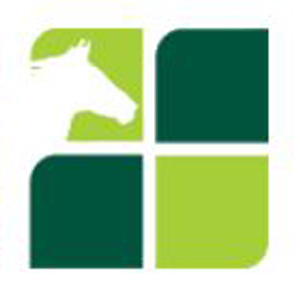