Unbeaten filly Assail has zoomed to the top of the order of entry for the $2 million Jeep Magic Millions 2YO Classic (1200m) after her barnstorming win at Wyong on Thursday.

In winning the Wyong Classic, the Clarry Conners trained Charge Forward filly sent her lifetime earnings soaring to $170,750 (minus bonuses).

Breeders Plate winner Whittington ($60,000) is a confirmed non-runner from the Waterhouse stable with connections aiming at the Golden Slipper Stakes instead.

Races over the coming week in Brisbane, Sydney and Melbourne will give a clearer picture of the make up of the field.

The $2 million Jeep Magic Millions 2YO Classic (1200m) will be run at the Gold Coast on January 12 on a raceday where some $4.7 million in prizemoney is up for grabs. 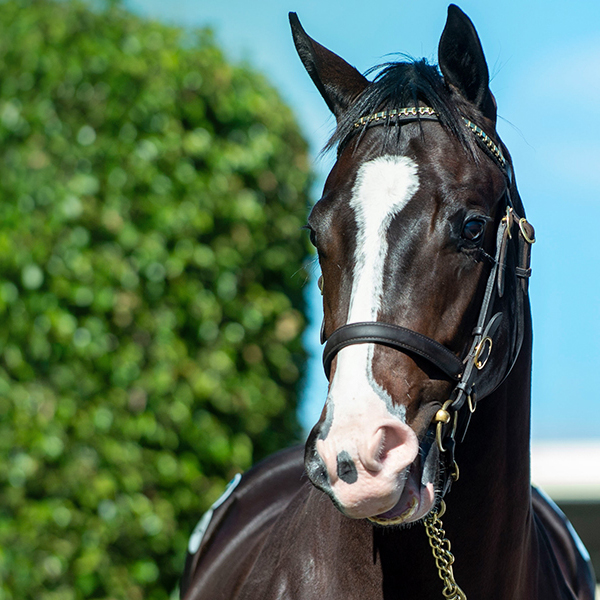 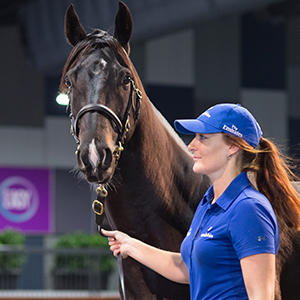