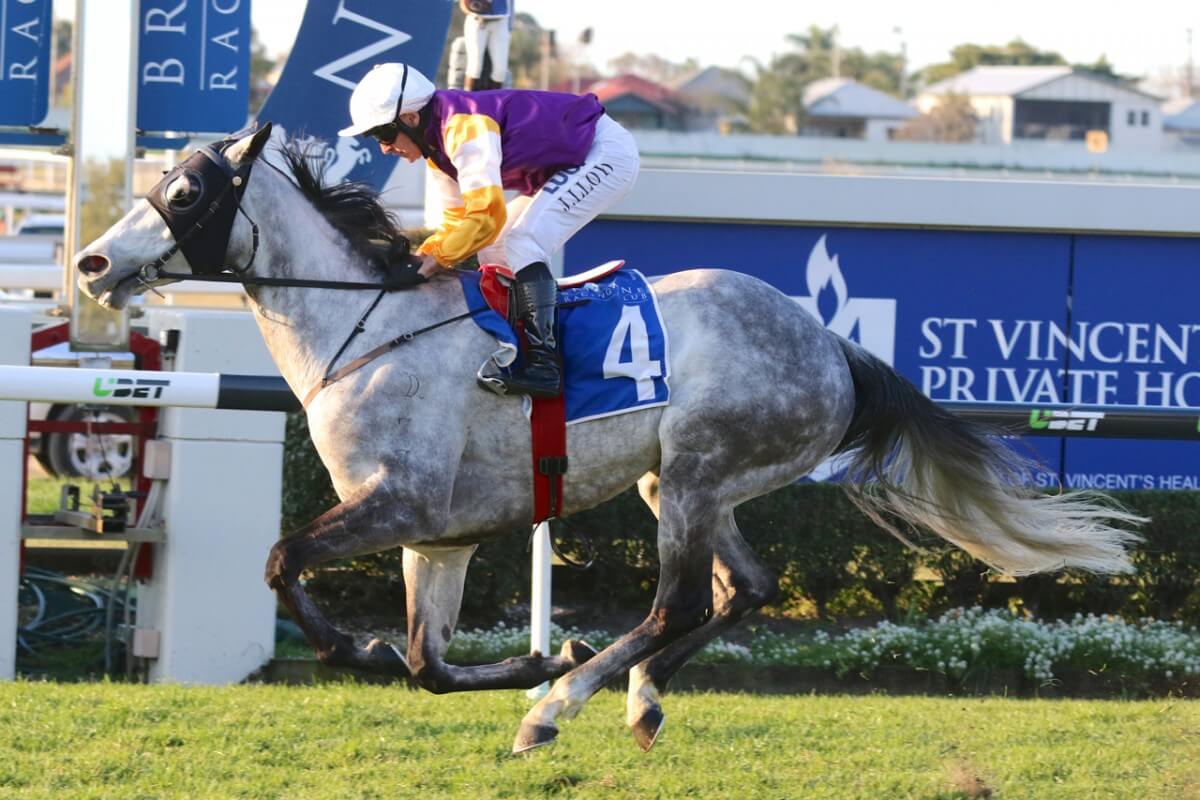 Magic Millions graduates had a day out around Australia with a swag of impressive winners led by an unprecedented clean sweep of all eight races at Doomben in Brisbane.

In Sydney exciting young galloper Sebring Sun emerged as one of the brightest prospects in the Harbour City with a strong closing win in the listed Rosebud.

Sebring Sun was purchased by connections for $100,000 at the 2014 Magic Millions Gold Coast Yearling Sale from the Edinglassie Stud draft.

Further north in Brisbane graduates of the Gold Coast sales ring dominated the meeting – winning all eight races and providing many quinella and trifecta results.

Bentles kick started the sweep by winning the first for Tony Gollan and Tegan Harrison – that duo scored a double later in the afternoon when Most Important won stylishly.