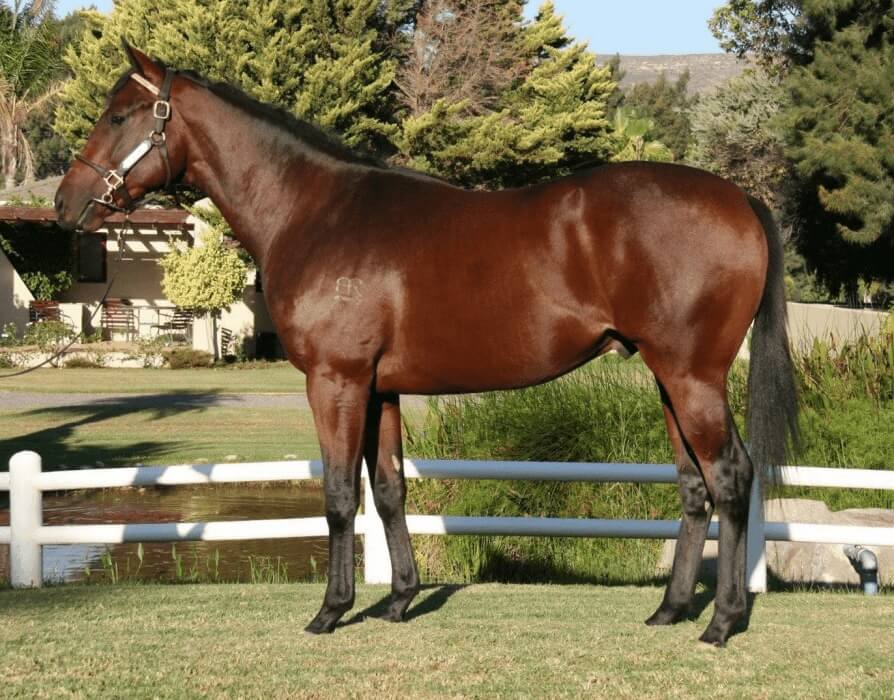 A pair of colts stole the show when they sold for R2 million (over $212,000) to share the top honours at the prestigious international auction. Both were purchased by Mayfield Speculators.

Both youngsters, one by New Approach and the other by More Than Ready, were purchased from the Magic Millions National Weanling Sale on the Gold Coast.

Lot 57, the New Approach bay colt, is from the unraced Redoute’s Choice mare Come Sunday and was pin-hooked for $57,500 from the Yarraman Park Stud draft in Queensland.

His dam is a daughter of Sunday Service and is therefore a three quarter sister to Rezyana and a half sister to Kneeling and That’s a Good Idea.

The colt’s third dam Lady’s Delight (Local Talent) was a stakes winner and Group One placegetter in South Africa.

The More Than Ready youngster, who also sold for R2 million was pin-hooked from the Teeley Reduction for $60,000.

Catalogued as lot 86, that bay colt is the fifth foal for the former smart Perugino mare Gina Lollawitcha – a stakes winner of Melbourne’s Kevin Hayes Stakes.

A winner of three races to 1200 metres, Gina Lollawitcha is from the stakes winner Lucky Witch and is therefore a sister to Lucky Diva and half sister to Spirit of Westbury and Duke of Westbury.

In all seven Magic Millions National Weanling graduates were sold at an average price of R1.1 million – over double the total sale average.