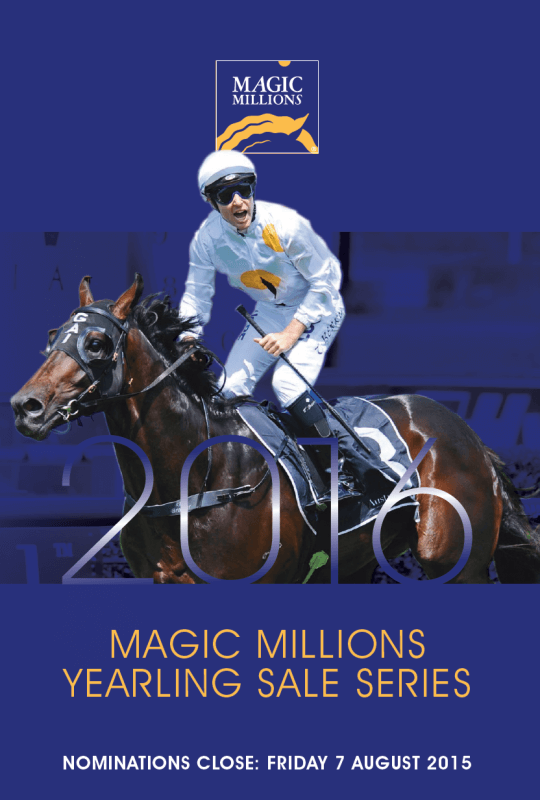 Keep it real and be rewarded in 2016 with entries now open for next year’s Magic Millions Yearling Sales series around Australia.

The 2015 sales series proved a great success with an aggregate rise across the five auctions of 15.6% – another $17.4 million rewarded for supporters of Australia’s number one thoroughbred sales company.

“Magic Millions has consistently grown the buying bench for its yearling sales through the development of new markets both internationally and domestically,” Magic Millions Managing Director Vin Cox said. “The 2015 Series saw 816 individual buyers from 12 countries and six states of Australia purchase. This is unquestionably a strong springboard for bringing together an even bigger and more diverse group of real buyers to purchase in 2016.”

“Our ground-breaking Race Series, now including Australia’s richest $10 million raceday on the Gold Coast, is an unmatched marketing tool to attract buyers from around the globe to purchase a Magic Millions yearling,” Cox added.

All nominations close on Friday, 7 August. For more information contact the Magic Millions Bloodstock Department on (07) 5504 1200 or email [email protected]. 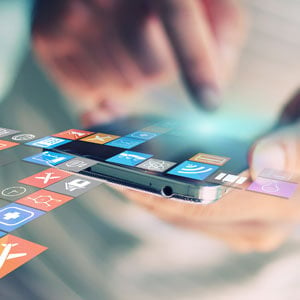