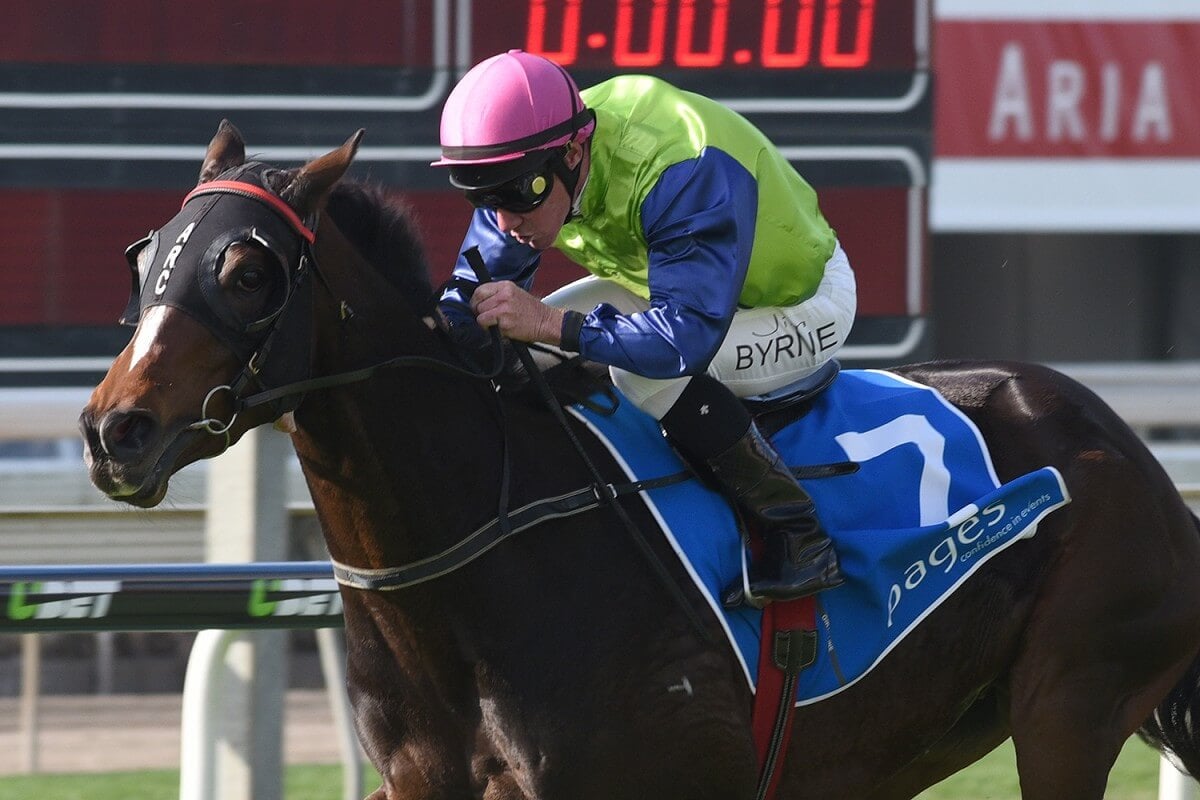 Former star kiwi three-year-old Werther will be aimed at next year’s Hong Kong Derby after his sale was today finalised in a deal brokered by Magic Millions.

The undisclosed seven figure deal will see the Tavistock gelding chase a Group One Derby victory after second placings in the recent South Australian and Queensland editions for trainer Andrew Campbell.

Leading international trainer Gary Moore will prepare Werther for the rich Sha Tin feature after securing the gelding for a Hong Kong based client.

“I’d like to thank David Chester of Magic Millions for introducing Werther to my client in Hong Kong,” a delighted Gary Moore said this evening. “David is a great friend of mine and all credit to him for finalising the deal.”

“Werther is a wonderful acquisition to the stable and he looks a perfect canditate for the 2016 Hong Kong Derby.”

A Group Two winner in New Zealand and Australia, Werther is currently enjoying a break at Washpool Lodge in Queensland and will arrive in Sydney in a couple of weeks.

“I bought Romantic Touch and he ran third in the Derby this year,” Moore said. “To me this horse (Werther) has a lot better form.”

“He’s won at weight-for-age and second in two Derbies. He was unlucky in Brisbane and in Adelaide he ran into one of the best fillies I’ve seen for a long time (in Delicacy).”

“While he was unlucky in the Queensland Derby I was pleased to see Magicool win as I purchased his half brother at the Magic Millions this year on the Gold Coast and he’s broken in very well and showing good signs.”