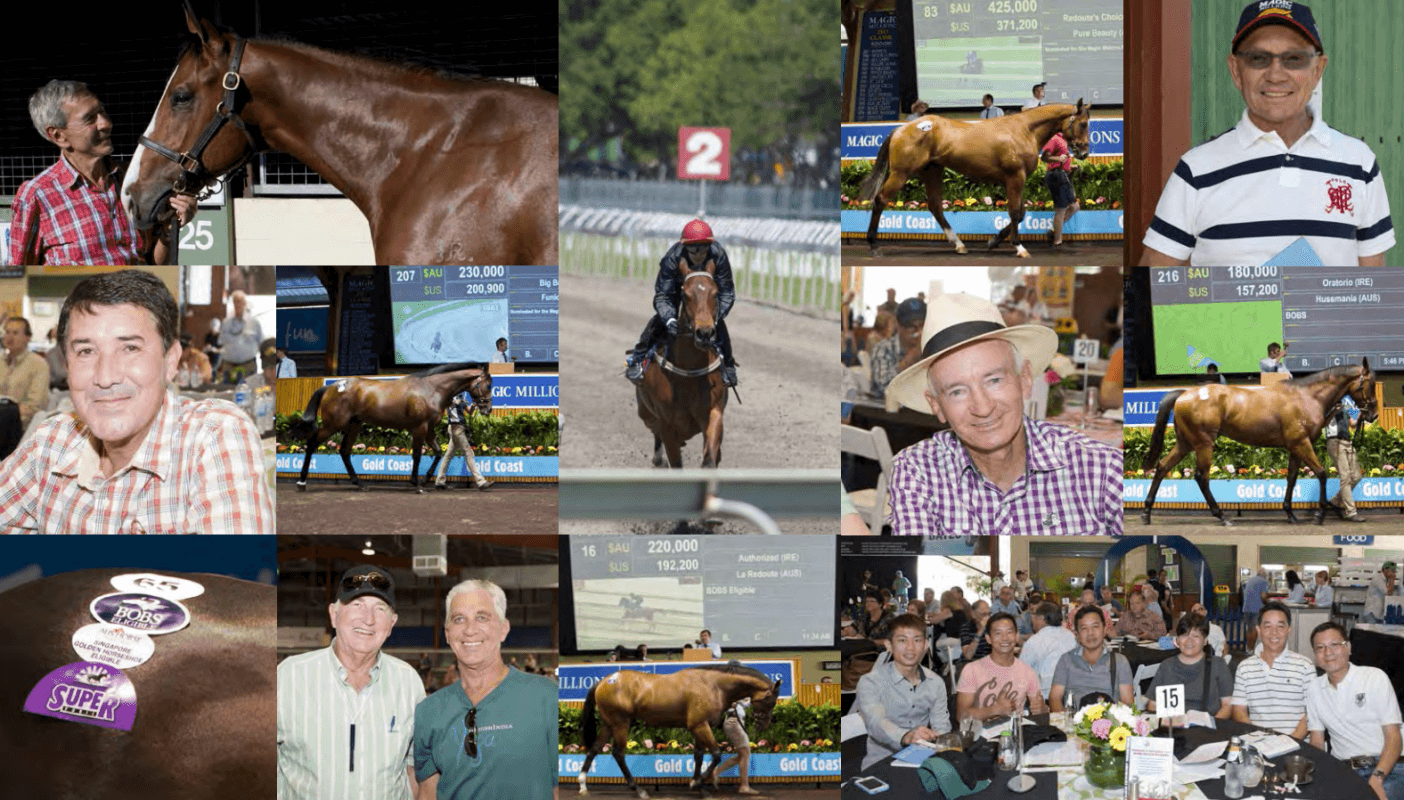 Recent graduates of the Magic Millions 2YOs in Training Sale have continued their winning streak around the world.

On Saturday at Townsville the domestic success rolled on when promising filly Valley Rose won the $100,000 North Queensland 3YO Classic (1200m) in grand style.

Prepared by Errol Sewell, Valley Rose was ridden to victory by record breaker Robert Thompson – beating home Me Myself and I and Wicked Crime.

Both Valley Rose and Wicked Crime were sold through the draft of Pointon and Howard at last year’s Gold Coast 2YOs in Training Sale.

The winner, purchased for $40,000, is a daughter of Sebring and Saturday’s win was her third in just seven starts and she’s already earned almost $80,000 on the North Queensland circuit for her Townsville based connections.

Third placegetter Wicked Crime (Wicked Style), a $25,000 purchase from the same draft, continued his recent outstanding form. The colt now has three wins and four placings – yet to miss a place for his Townsville stable and earnings of $96,650 already.

Both Pointon and Howard and Clare Park Thoroughbreds have quality drafts heading to this year’s sale on October 13.

With one breeze up session remaining on the day prior to the sale, already some 72 two-year-olds have broken 11 seconds in their 200 metre breeze ups in a great pointer of their future racetrack success.

To view the catalogue (including supplementary lots), photos, parade videos and breeze up clips and times click here.

Get racing sooner with a graduate of the Magic Millions 2YOs in Training Sale!